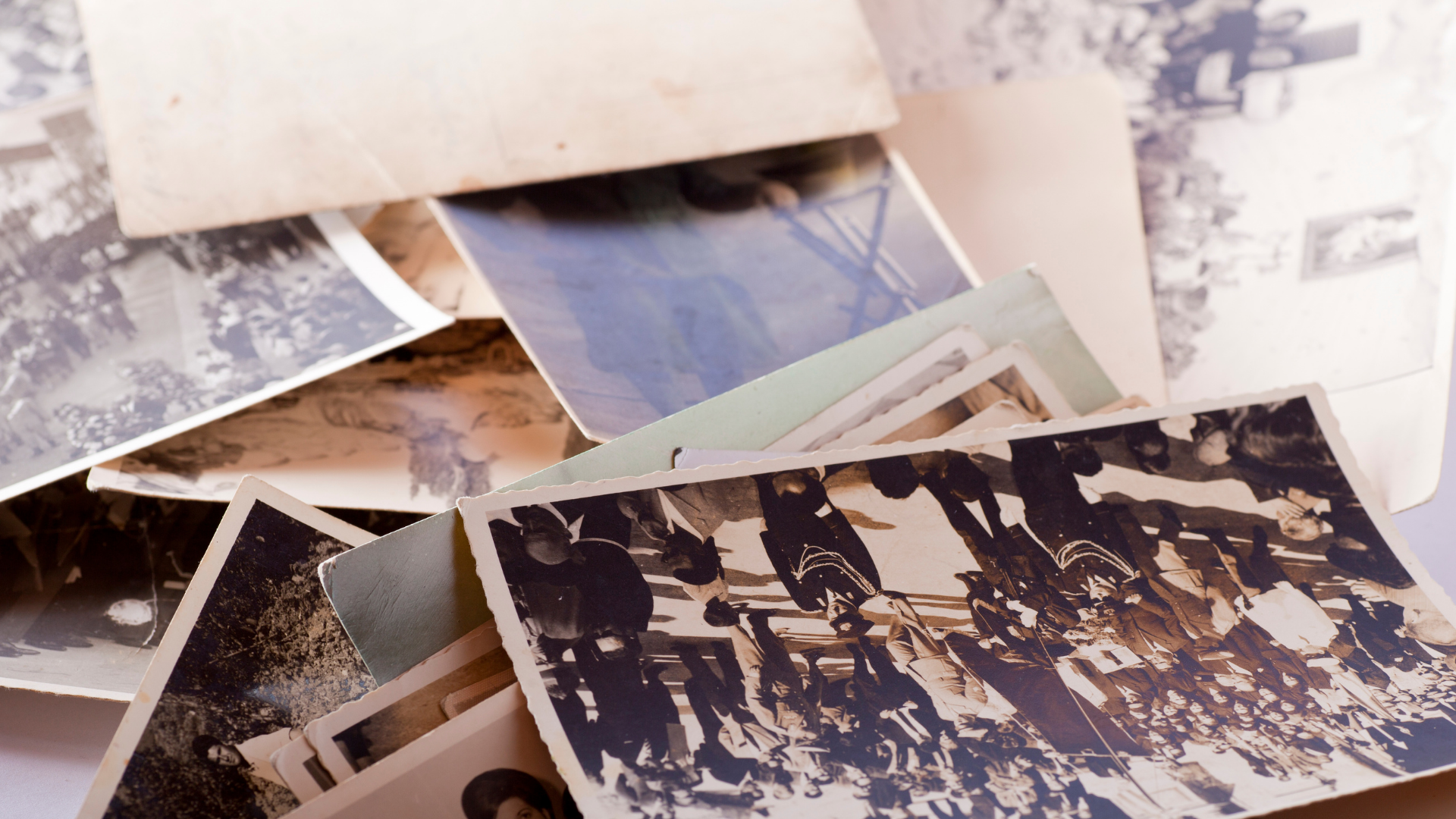 Past Life Signs: Subtle Clues you may have had a Past Life

How many of these Past life Signs have you Experienced?

Have you ever wondered why you feel like an old soul or met a stranger and felt instantly like you know then – or perhaps you have an intense phobia that you can’t explain? Many people believe that all subtle signs to a past life,  subconscious clues that you have walked this planet before. Its an area of great mystery, with many theories to explain these unusual and sometimes disorientating feelings. We look at four of the most common past life signs here – have you ever experienced any of these?

“The past, like the future, is indefinite and exists only as a spectrum of possibilities.” Stephen Hawking

1. You Feel a connection to certain cultures, periods in time or environments

Have you ever felt drawn to a place without ever having visited it? Are you attracted to the mountains or lakes of Italy, or a passionate Francophile?

Perhaps its a period of time that you have a great affinity for with no explanation why. Do you feel connected to ancient Greece, or the World Wars, or Victorian culture? When you watch a period drama you are engrossed and feel a resonance there. Equally you have very little interest in other periods and cultures with little reason for this bias!

Deja vu is defined as a feeling of having already experienced the present situation. For some people, you may get the occasional and fleeting feeling like you have done, heard, smelt or felt something before, when then is absolutely no way you could have. It passes quickly, almost like a memory playing out in real time. It’s a feeling of familiarity in a completely new situation, triggered by a sight or taste, location, sound or a person.

Its a disorientating experience for some, but it is in fact a quite common phenomenon – studies claim 60-70% of people have experienced feelings of deja vu at some-point.

Whilst some explain this sensation away as a misfiring of the memory centre in the brain, or with theories of a parallel universes, other believe this a another important clue to having lived a previous life before.

3. Your Dreams Are Vivid and Recurring

People have been trying to understand and deconstruct dreams for centuries – hoping to find clues and insights to make sense of the present or predict what is to come. But there is also a body of thought that looks to dreams for explanations from the past. Some people experience very vivid and detailed dreams, which come back to them again and again. Perhaps you go back to a certain time period or meet the same group of people – suggesting that these moments are important and were perhaps lived out before. Similar to deja vu, these dreams feel familiar and recognisable, with very little reason to explain why!

4. Past life signs: Fears And Phobias

The last of our past-life signs relates to fears and phobias. Whilst some phobias are common to most humans – like a fear of heights or spiders – other more unique fears, may give us clues to a previous life. Some phobias are so specific and irrational that its hard to explain where they come from. With many believing that these phobias stem from traumatic events in a past life. A common such phobia is a fear of water – with some people being terrified of drowning – perhaps indicating a traumatic incident with water in the past.

Its certainly an interesting topic! What are you thoughts on past lives?