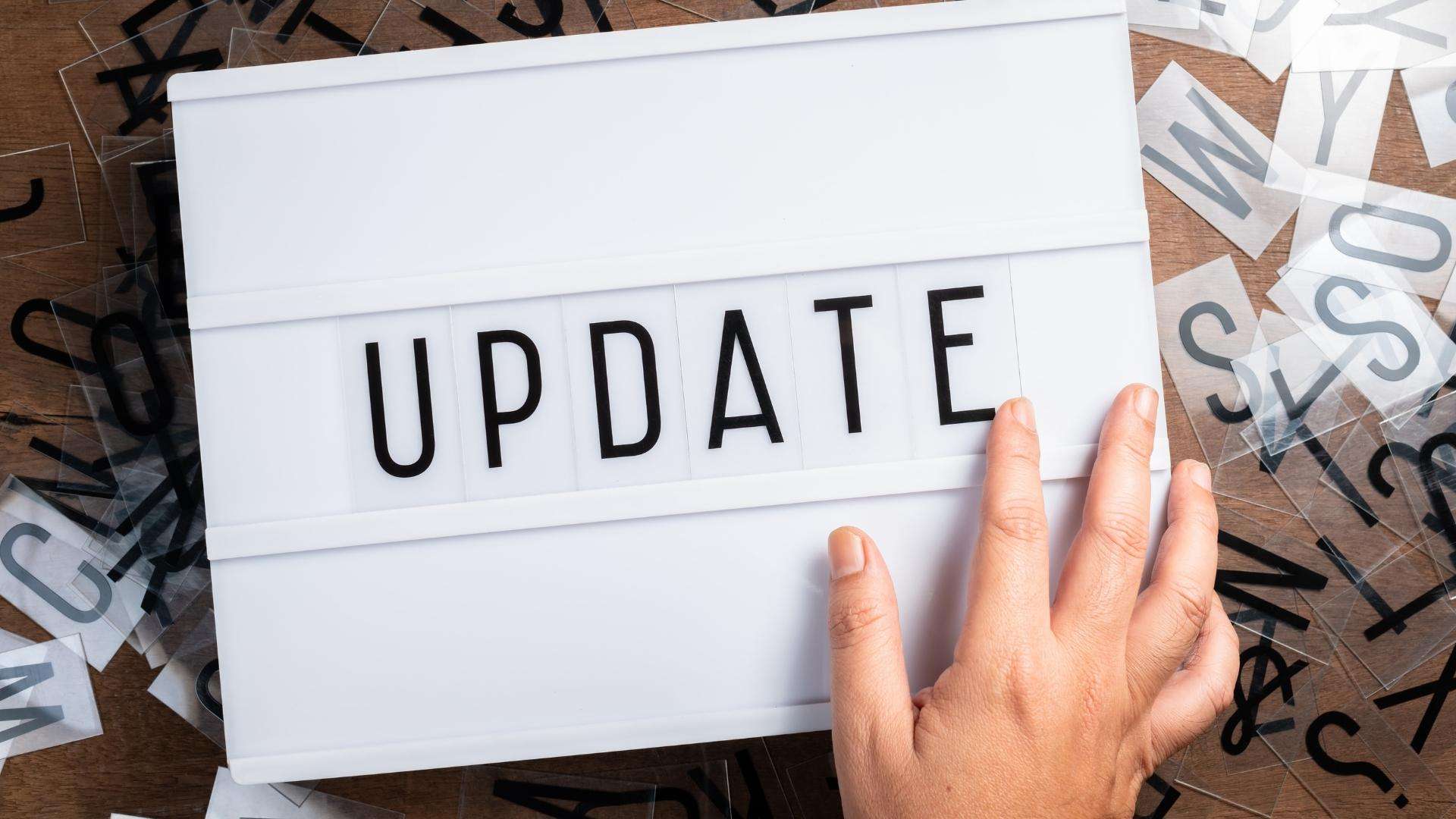 Protecting the Right to Practice, Teach and Access Alternative Healing Therapies in Massachusetts

1. What was the legislation about? How was Reiki being affected?

Since 2016, the Massachusetts Attorney General has introduced licensure bills to five different legislative sessions, mandating standards for the practice and teaching of Reiki and 11 other holistic modalities, under the control and direction of a board predominantly populated by massage therapists. The bills would restrict the teaching of the holistic modalities to schools licensed by the state at a cost of more than $8,000 for an application.

Read more about the bills here.

2. What was the Outcome

On Monday, January 31, the Joint Committee on Consumer Protection and Professional Licensure in an executive session voted to send S.221 and H.350 to a further investigation and study order.

A study order is typically an indication that the committee has decided to focus its efforts for the remainder of the legislative session on other matters. It is possible for the chairs to agree to take a matter out of study order, but it is very, very rare.

This was the fifth attempt to regulate complementary practices in Massachusetts. Without your help, we are sure the bill would have passed.

Visit Reiki Unified to find out more about the news: https://www.reikiunified.com/