“Trust the process, you do not need to know how it works, only that it does.” ― Hazel Butterworth

Along with Cho Ku Rei and Sei He Ki, Hon Sha Ze Sho Nen is a powerful symbol that is attuned to Reiki second degree students. The distance symbol is one of the most widely used reiki symbols and significantly more complex than the other two symbols.

The Meaning of the Hon Sha Ze Sho Nen Symbol

The meaning of Hon Sha Ze Sho Nen or the distance healing symbol is commonly interpreted as ‘No past, no present, no future’ and is used primarily to send distant healing, transcending time, space and distance.

The symbol carries with it the inherent understanding of everything being divine consciousness, the place we are all one. It reiterates the concept of “the Higher Self in me connects to the Higher Self in you to promote deeper peace and harmony”.
To me, the distance healing symbol helps to bridge hearts as one enlightened highway, forming a divine connection to all beings. 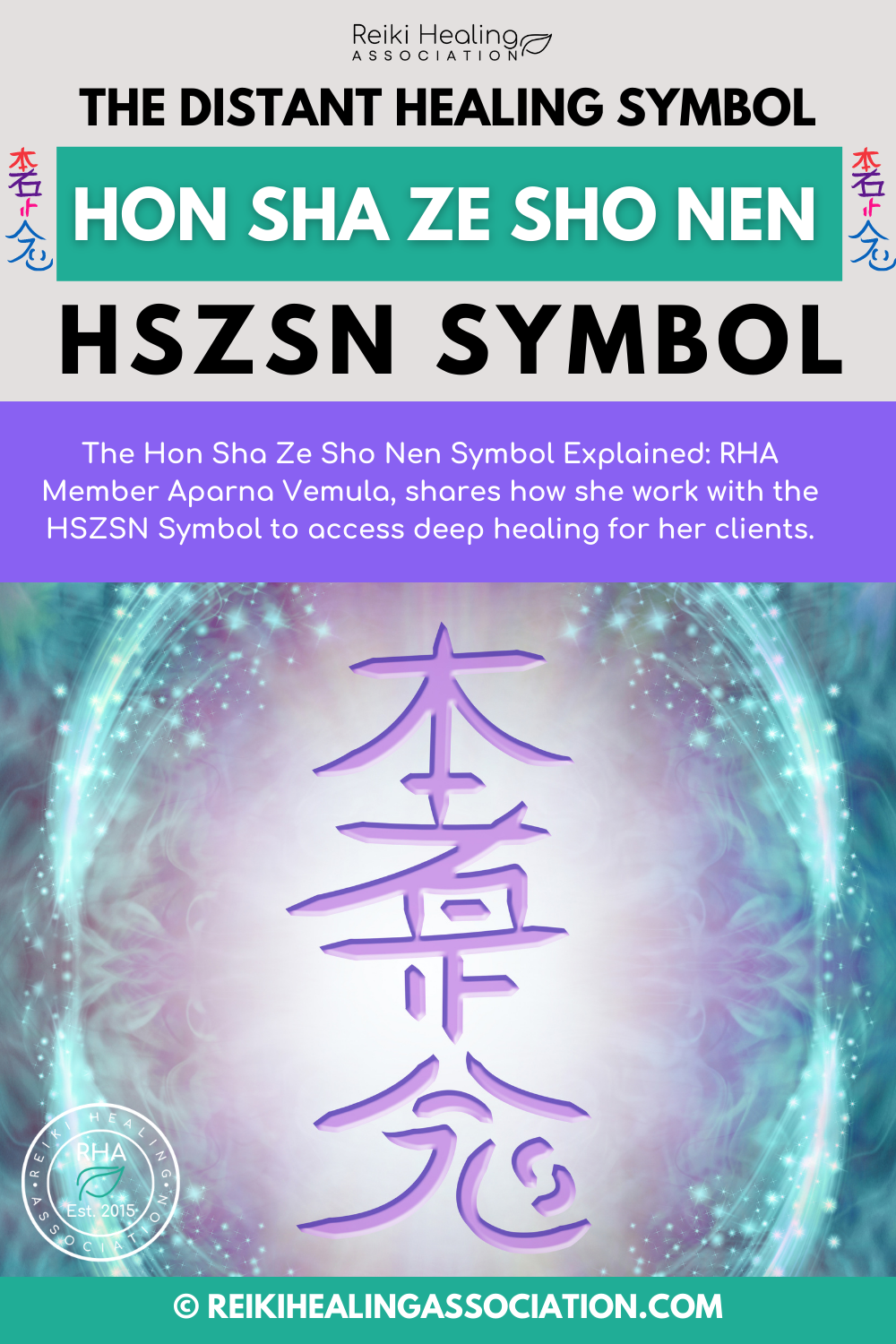 Being a distant healer, I regularly invoke HSZSN in my practice. Reiki energy can be directed to past situations to heal old wounds, allow clients to release stuck emotion and help transform trauma, even as far as previous lifetimes. Whilst reiki can be sent to clients across a room, city or even to those residing on the other side of the world, it can also be directed toward future events like meetings, travel and scheduled surgeries for an optimum outcome.

It helps to engage in an optimistic outlook toward life with positive expectation of things to turn out good.

When using it for distance healing, rather than working directly with the physical body or the chakras, it is most effective to send reiki to the subtle, energy body or the bio-field of the individual, pets or plants, as a whole. This helps dissipate the energy freely to areas, whether on the physical, spiritual or energetic planes that need it the most, without limiting to a particular ailment. 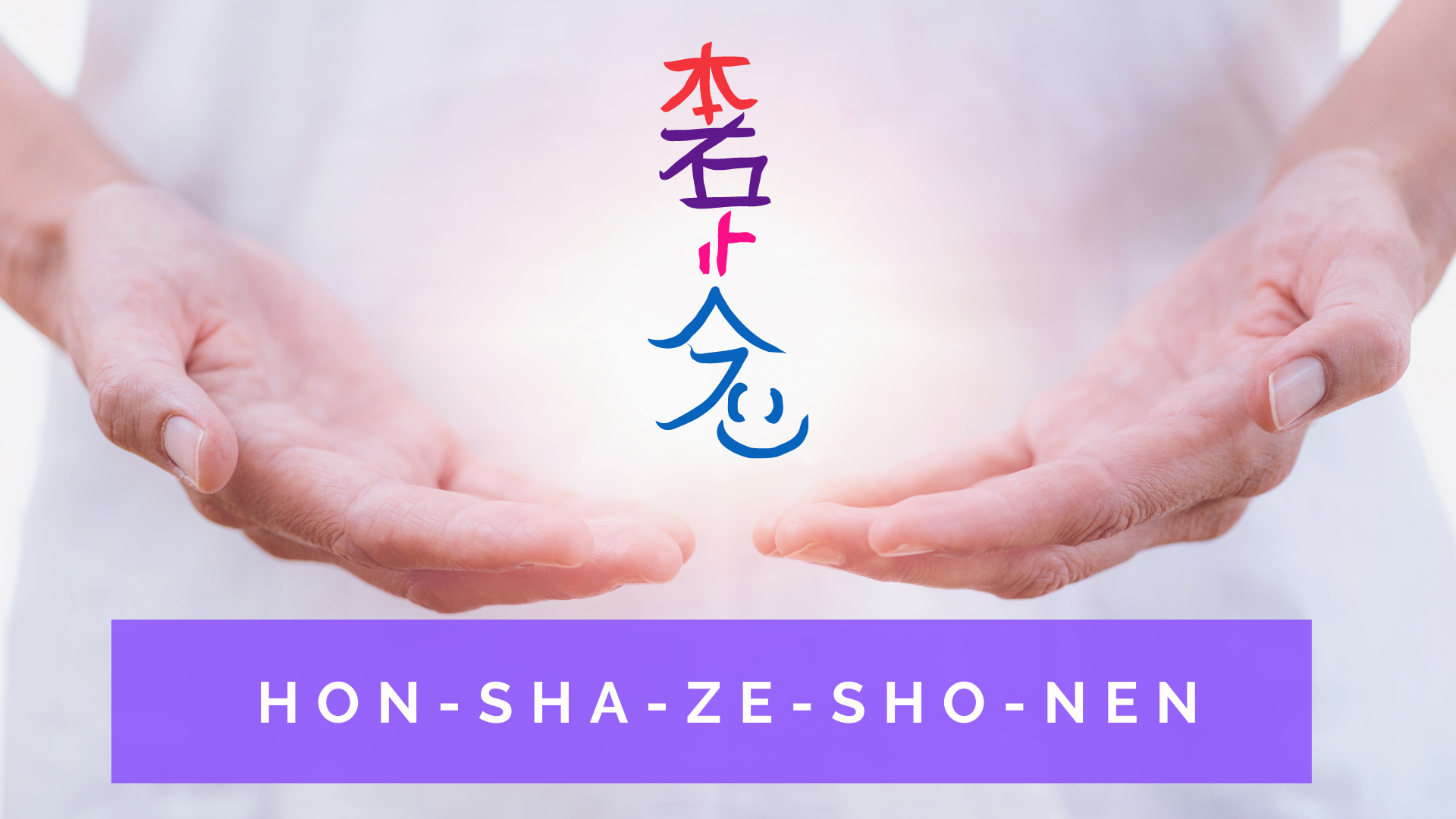 Sending Reiki through this symbol

There are many ways to sending reiki through the distance symbol, each practitioner modifies in a way that harmonizes for the highest and best outcome for the client. Using this symbol, just as with the others, intention and intuition provide the most effective way to connect and direct reiki.

• Activate the power symbol (Cho-Ku-Rei) either by intoning or drawing the symbol three times on the palm of your dominant hand.
• Draw the symbol HSZSN in the air or intone it three times and place it on top of Cho-Ku-Rei.
• Complete the sandwich by invoking the power symbol again, by either drawing it or intoning it three times.
• Now project the reiki sandwich from the palm to the client either in presence or in distance using a proxy.
• Allow Reiki to flow to the recipient for the greatest good.
• Offer gratitude for the session and close it by releasing the connection either by running hands under cold water or by placing palms on the earth.

All strokes are drawn from left to right and top to bottom; Unlike Cho-Ku-Rei, this symbol does not have any mirror versions. It follows the same direction, irrespective of it being used in self-reiki or for others.

Because of its complexity, the symbol can also be imagined or intoned to activate its power. 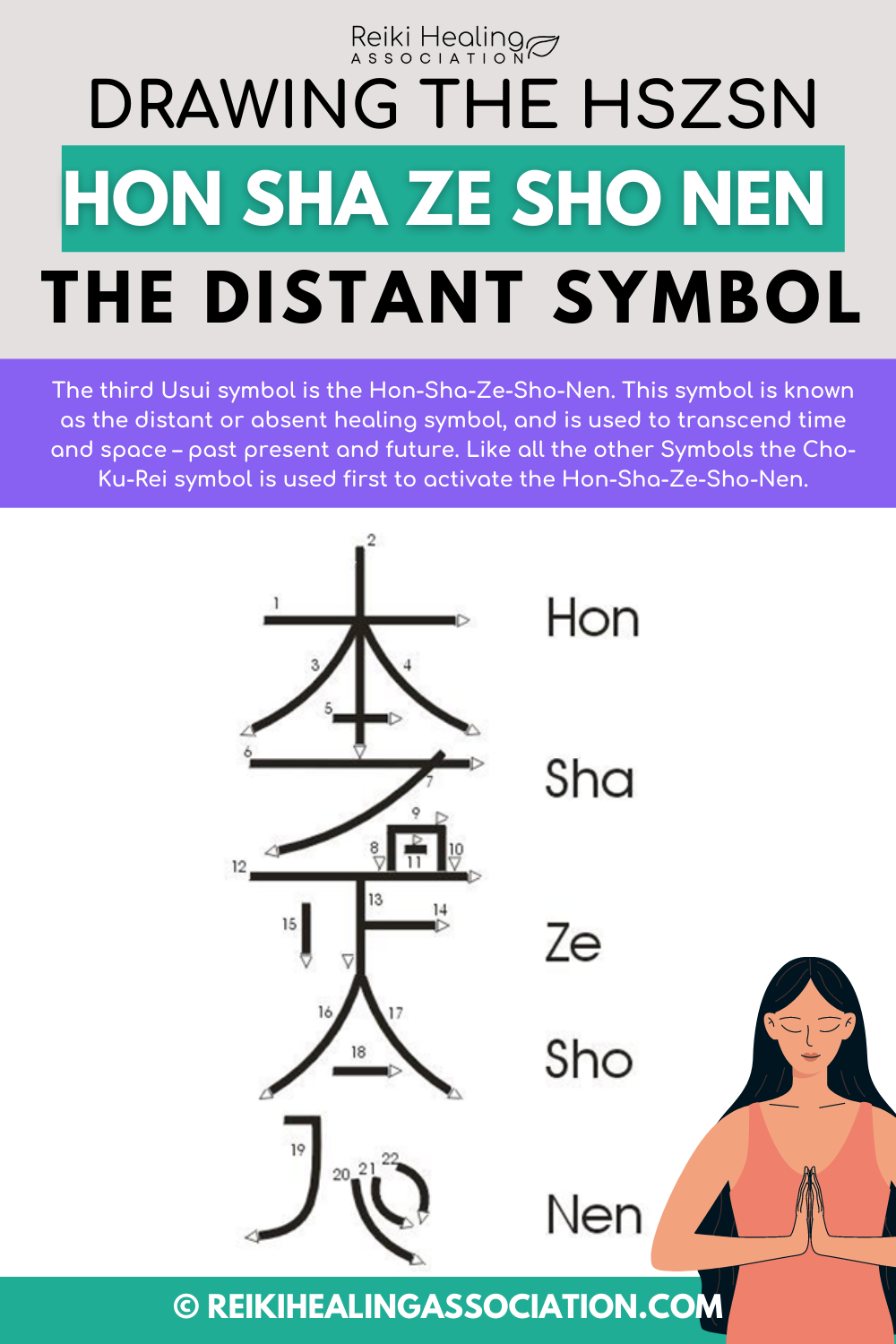 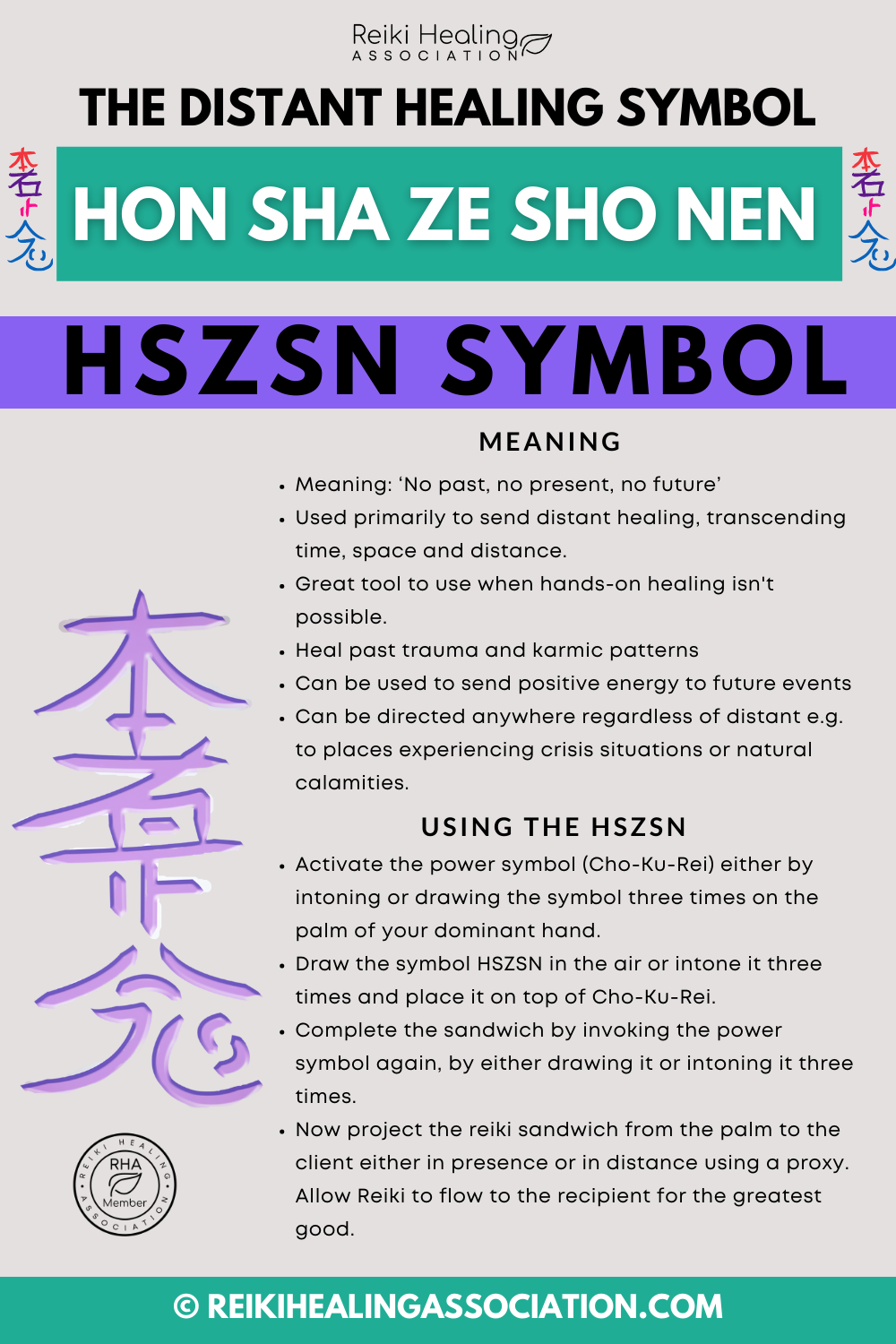 Aparna Vemula, Intuitive Coach and Reiki Master. Aparna is a gentle guide who blends her unique intuitive gifts and tools like reiki, meditation, mediumship, and creative journaling to support women in their own awakening and show up as their joyful, authentic Self. In this free live online event Dee Wallace will help you begin to build the life you want through the process of Conscious Creation, the practice of consciously knowing what you want and intentionally asking the universe to partner with you.